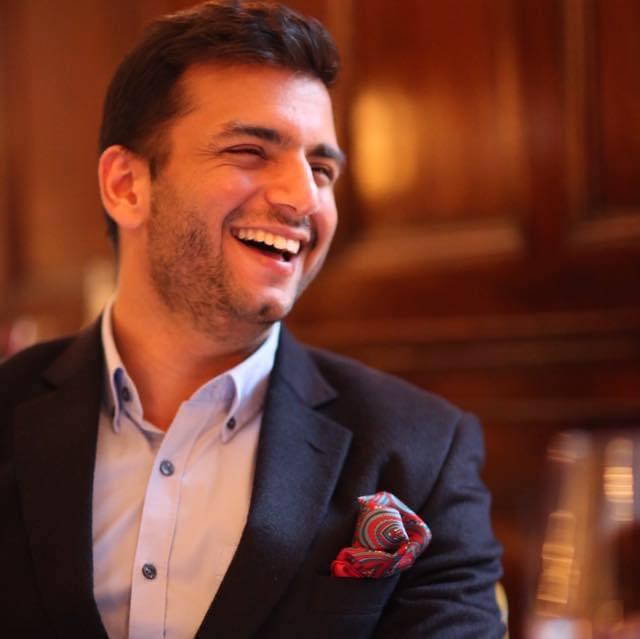 Nitin Sharma (born June 7, 1984) is a British-Indian Finance Professional and Technology Entrepreneur based in London. Born and raised in New Delhi, Nitin completed his graduate studies at the University of Warwick in England and joined the Financial Industry in London as an Analyst in 2006. Nitin is considered by all as Ambition, Empathetic, Loyal and Considerate.

At present, Nitin is Chief Operating Officer of Global Trading at BlackRock for Europe, Middle-East, Africa and the Asia Pacific. BlackRock is the world’s largest asset manager, with $7.4 trillion in assets under management. As a Chief Operating Officer, Nitin leads Innovation, Regulation, Growth and Efficiencies at the world’s most significant Trading House in the financial market. Previous to this role, Nitin was a member of the Global Fixed Income Executive Team at BlackRock. In this role, his responsibilities include developing and managing strategic priorities and cross-functional initiatives with a strong focus on technology.

Between 2011 – 2015, Nitin served as Hedge Fund Portfolio Manager at BlackRock. In this role, he was responsible for developing models to invest in fixed income markets on a $6 billion hedge fund at BlackRock.

In 2016, Nitin was chosen from among 13,000 employees to receive BlackRock’s Principles Award for exemplifying BlackRock’s principles and culture.

Nitin is also an active Angel Investor, and Founder of a three technology startups in Education and Healthcare. He co-founded veebsy, an online app which is redefining how people learn English as a language using the power of voice technology. Nitin is an Advisor to several startups including a new UK based Watch’s brand which has vision to revolutionize the watch market, not just with affordable luxury but also with a complete transparency of our process.

Nitin is an active Philanthropist and in 2015, Nitin co-founded the Big City Bright Future Programme, an annual three-week work experience programme for school leavers from disadvantaged backgrounds. In 2018, the program ran in 18 firms across London, Paris, Edinburgh, Amsterdam, and Copenhagen. Over the last four years, the program has helped over 2,500 students in achieving their maximum potential and marks as the most sophisticated internship program within the Financial Industry.

He serves on the board of advisors for IntoUniversity, the UK’s top educational charity, which helps disadvantaged students across England attend University.

Nitin is intimately involved with the International Society of Krishna Consciousness in providing them guidance and support in expanding their reach worldwide. In 2020, Nitin will be leading the effort to launch the first global website for the Ministry of Cow Protection and Agriculture and a crowd-funding platform for Cow Protection.